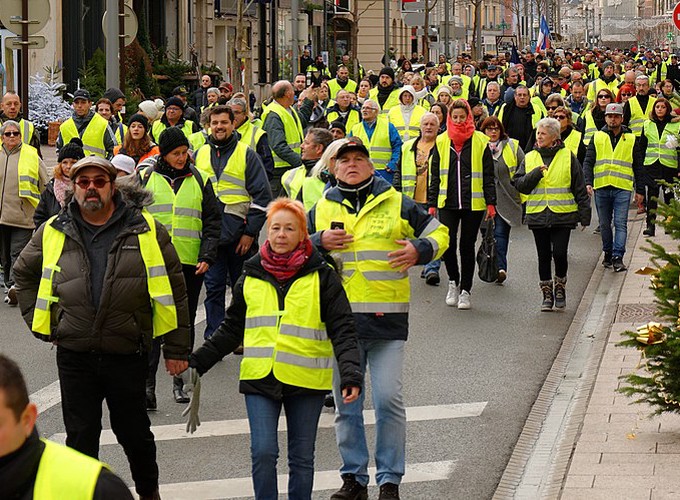 While social movement scholarship has emphasized the role of activists in socially constructing grievances, we contend that material adversity is a reoccurring precondition of anti-state mobilization. We test the effect of economic decline on the count of large-scale, anti-government demonstrations and riots. Using multiple sources of newspaper reports of contentious events across 145 countries during the period 1960-2006, we find a statistically significant negative relationship between economic growth and the number of contentious events, controlling for a variety of state-governance, demographic, and media characteristics. We find that the effect is strongest under conditions of extreme economic decline and in non-democracies. These findings highlight the need for social movement scholars to take seriously the role of economic performance as an important factor that enables mobilization.